Get to Know Us.

It all began with budget cuts.

The Huron High School student service leadership program was the largest program in the state of Ohio when it was cut due to a financial crisis in the district. The instructor and our founding Executive Director, Mary Ann Creamer, worked with Dennis Doughty, a seasoned superintendent to develop Teen Leadership Corps.

She felt so strongly about youth leadership after witnessing the program’s effect on student’s ability to impact their schools and communities.

Two years of research determined that a non-profit organization providing training and financial support would be the most effective means of initiating student service leadership programs in schools because finances play a significant role. The first seven Teen Leadership Corps classes were implemented during the 2008-2009 school year. 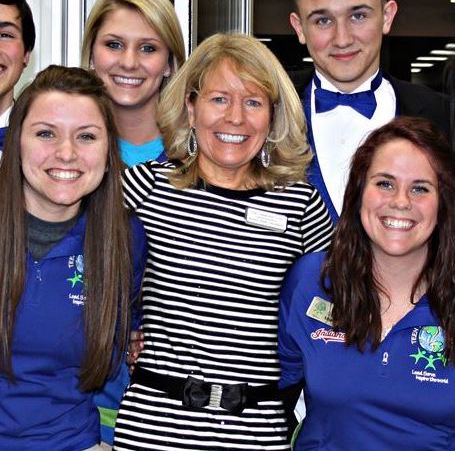 Mary Ann Creamer had a passion for youth and leadership. After having an opportunity to teach a leadership class for teens, a fire was ignited within her to launch Teen Leadership Corps. She believed that every high school in America needed a class to empower teens to lead, serve and inspire the world. Mary Ann spent two years developing the perfect leadership program.

As the Founder and Executive Director of Teen Leadership Corps, she lived and breathed this passion for teens. TLC is an academic service leadership program for high schools. It is the only 501(c)3 non-profit (2007) in the country established to provide schools with the educational training, instructional resources and financial means necessary to implement a successful academic student leadership course for high school students. During the 2008-2009 school year, Teen Leadership Corps was implemented in its first seven schools.

Since its inception, TLC has continued to grow annually. Although Mary Ann lost the fight against cancer in 2015, her legacy lives on. Through the hard work of the Board of Directors, Staff, and Teachers, her dream remains alive. Teens of today are empowered to Lead, Serve and Inspire the World. 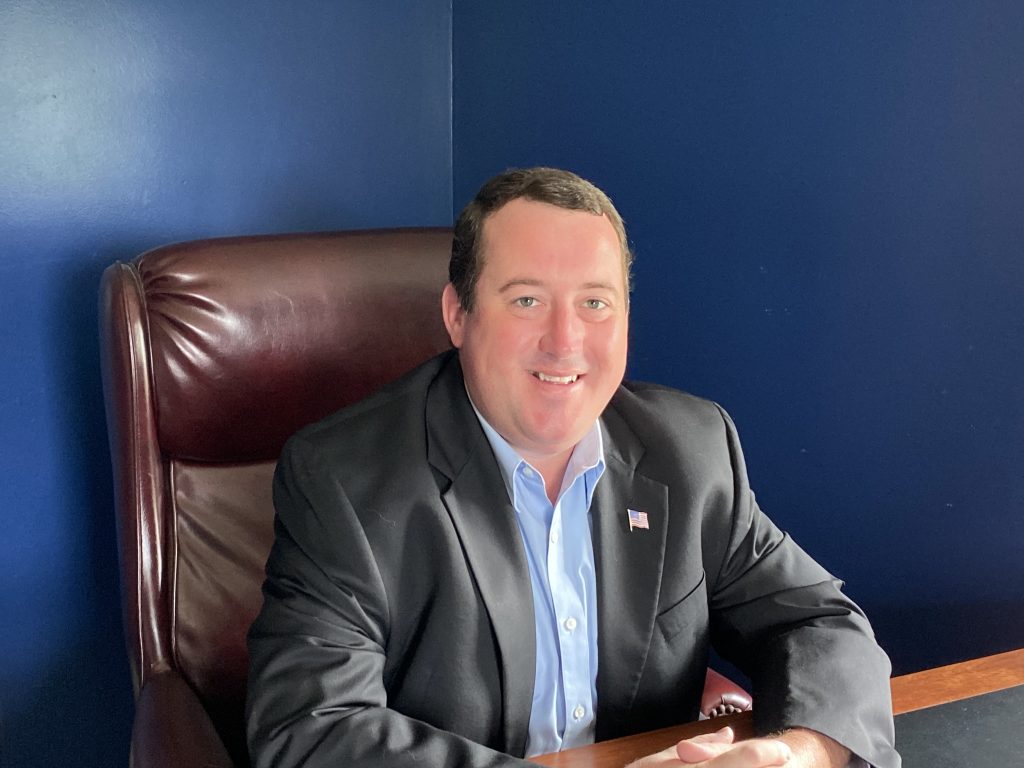 Matt is former high school government and current events teacher.  He graduated from with a degree in education from Bowling Green State University in 2008.  He looks forward to working with all of our students and teachers to “lead, serve and inspire the world

We Have a Great Team

Our Board of Directors come from a variety of professional backgrounds across Ohio.

We establish strategic partnerships with corporate and community organizations to further the mission of Teen Leadership Corps. 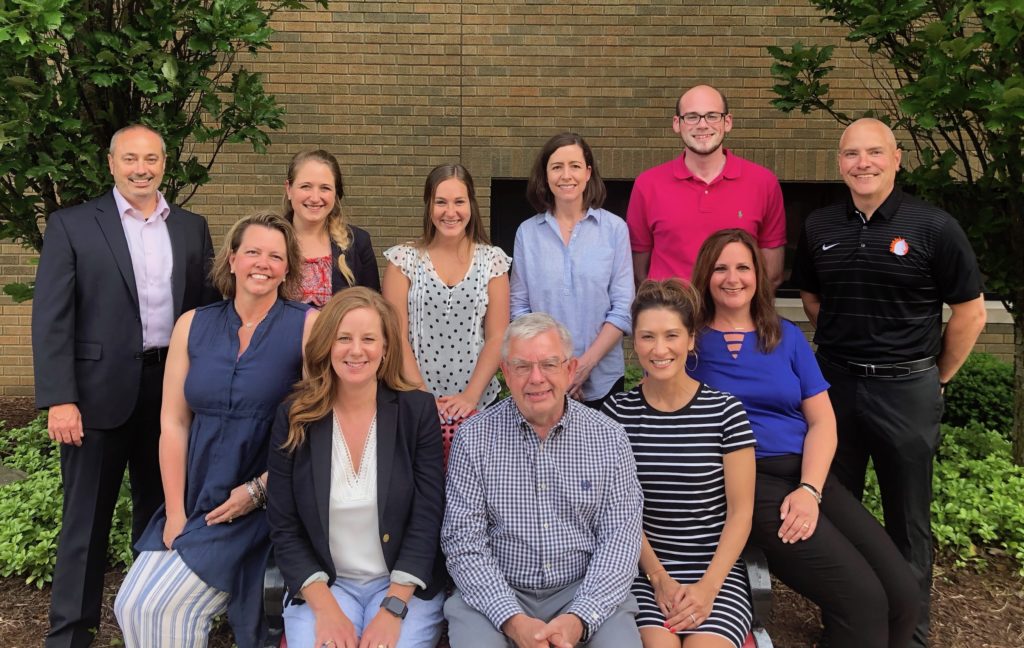 Teen Leadership Corps is the premier organization for empowering student leaders through service education. We assist in developing our youth to lead, serve, and inspire the world.

Submit A School for TLC